Day in the Life

Everything About Fiction You Never Wanted to Know.
(Redirected from A Day in The Life)
Jump to navigation Jump to search 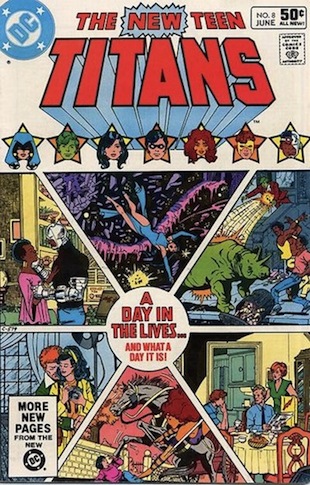 Woke up, fell out of bed, dragged a comb across my head
Found my way downstairs and drank a cup, and looking up, I noticed I was late
Found my coat, and grabbed my hat, made the bus in seconds flat


Found my way upstairs and had a smoke, and somebody spoke and I went into a dream...
—The Beatles, "A Day in the Life."

Just what it says, an episode that follows the characters around on their normal routine. Make this the focus of an entire series, and you have Slice of Life.

Some stories place a Day in the Life at the very beginning to establish The Protagonist as one of the Normal People the audience can relate to, before things go downhill fast. In such cases, a Day in the Life can be seen as an action-free Batman Cold Open.

Sometimes it is framed as a documentary. Can lead to A Day in the Limelight for minor characters, and is often used for character development for them. Can also be a Breather Episode in particularly serious arcs. May contain a Morning Routine.

Examples of Day in the Life include:
Retrieved from "https://allthetropes.org/w/index.php?title=Day_in_the_Life&oldid=1633461"
Categories: