Everything About Fiction You Never Wanted to Know.
Jump to navigation Jump to search
/wiki/Clive Barkercreator 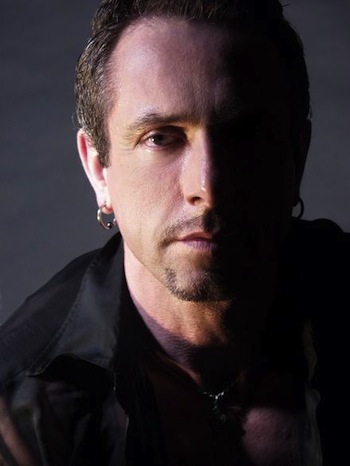 Clive Barker is an openly gay British horror and dark fantasy author responsible for over a dozen novels, several movies, graphic novels, some artwork, and a couple of video games as well. His works almost always feature sexual overtones that are graphic, disturbing, and disgusting in nature. Stories usually involve Another Dimension or many dimensions, though the majority of the story is usually set in a contemporary urban setting. On the Sliding Scale of Idealism Versus Cynicism his stories lie pretty far on the cynical side, with heavily flawed but sympathetic protagonists and an overall dark and gritty tone, though the endings to some of his novels have been happy and magically enchanting, and features themes such as love and redemption.

Works created by Clive Barker include:

Clive Barker provides examples of the following tropes:
Retrieved from "https://allthetropes.org/w/index.php?title=Clive_Barker&oldid=1448931"
Categories:
Cookies help us deliver our services. By using our services, you agree to our use of cookies.