Everything About Fiction You Never Wanted to Know.
< BioShock (series)
Jump to navigation Jump to search 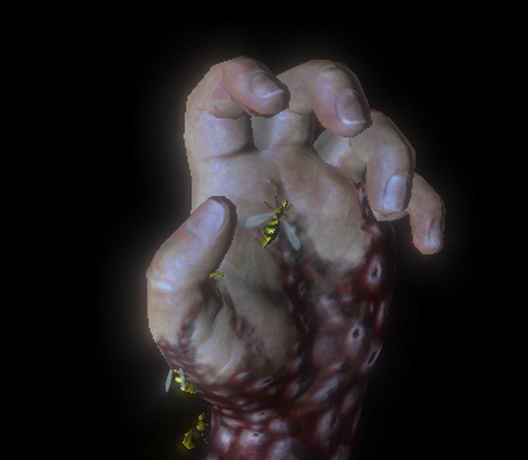 BioShock (series) has plenty to offer every fear. If you're afraid of the dark, people sneaking up on you, babbling madness, disfigurement, creepy monotone children, dystopian society, or even BEES, then this game has something in store for you. And it usually also involves heavy use of shadows and environmental noises.