Everything About Fiction You Never Wanted to Know.
< Digimon
Jump to navigation Jump to search 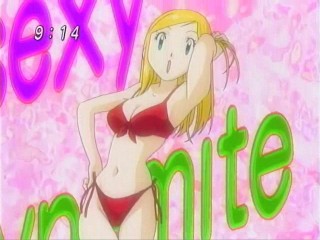 You can say whatever you want about Digimon being a show for kids and only for kids: the only reason this page even exists is to prove just how wrong you are.