Everything About Fiction You Never Wanted to Know.
< Rammstein
Jump to navigation Jump to search
/wiki/Rammsteincreator

Here we're going to list tropes which are exclusive to the band members. For general tropes about the band, go to the Main page.

The band members in general 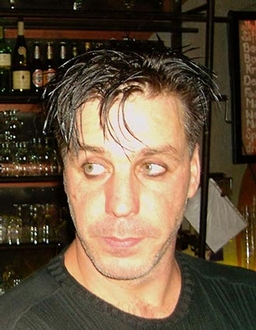 The Face of the Band. He was born in East Germany in 1963. He participated in Germany's swim team for the Moscow olympics of 1980, but was sacked. His musical career started with First Arsch, a Punk Rock band where he met his later bandmates Richard Kruspe and Paul Landers before Rammstein. He's also a poet and is the father of four children. 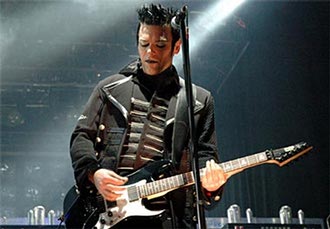 The band's main guitar player. Born as Richard Zven Kruspe in 1967. He was living with his future bandmates Oliver Riedel and Christoph Schneider, and left his first band, "Orgasm Death Gimmicks", when in the mid-nineties he co-founded Rammstein with both of them, Till Lindemann and Paul Landers. 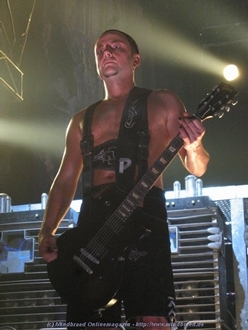 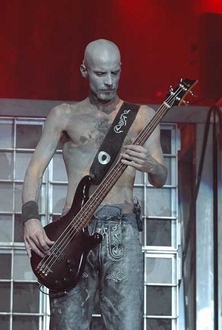 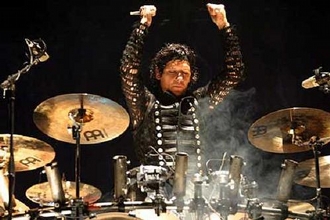 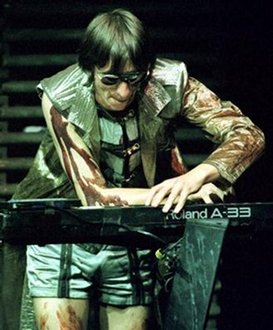 Retrieved from "https://allthetropes.org/w/index.php?title=Rammstein/Characters&oldid=1842698"
Categories:
Hidden category:
Cookies help us deliver our services. By using our services, you agree to our use of cookies.