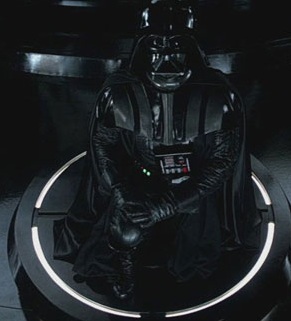 For literal dragons and their permutations, see Our Dragons Are Different. Not to be confused with Dragon Lady, who is more likely to be a Big Bad than the Dragon, or Dragon magazine. Definitely not to be confused with The Savage Dragon. The heroic version of this trope is Number Two or The Lancer, or The Hero in a Big Good vs Big Bad scenario.

No real life examples, please; calling someone a bad person in Real Life isn't a good idea, not to mention subjective.

Examples of The Dragon are listed on these subpages:
Retrieved from "https://allthetropes.org/w/index.php?title=The_Dragon&oldid=1754020"
Categories:
Cookies help us deliver our services. By using our services, you agree to our use of cookies.