Everything About Fiction You Never Wanted to Know.
Jump to navigation Jump to search
/wiki/Miranda Cosgrovecreator 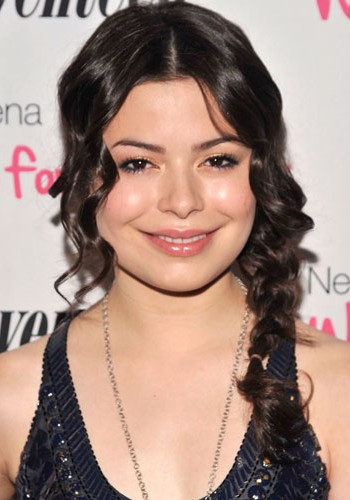 An American teen actress, singer and songwriter, mainly known as the manipulative and grade-conscious Summer Hathaway in School of Rock opposite Jack Black. She later gained more recognition in the Dan Schneider-produced Nickelodeon sitcoms Drake and Josh as Megan Parker and iCarly as the lead character Carly Shay. Miranda also starred in a few films like Keeping Up with the Steins, The Wild Stallion and the 2005 remake of Yours, Mine and Ours. She also lends her voice as Margo in Despicable Me.

Currently one of Nick's flagship teens and has entered the pop-rock music genre under Columbia Records.