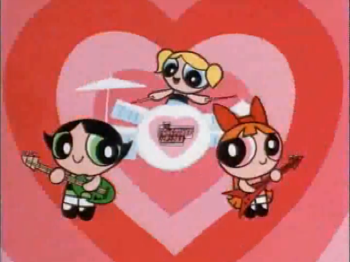 How're they playing those guitars, again?

A character in an animated work has no apparent hands, but yet still manages to pick things up and manipulate things as if he/she did. Some do have thumbs, some don't have thumbs, and some have thumbs appear when grasping something or gesturing, but disappear otherwise.

Tends to be present either western animation or anime. Can sometimes be a feature of a Super-Deformed design.

Examples of Powerpuff Girl Hands include: