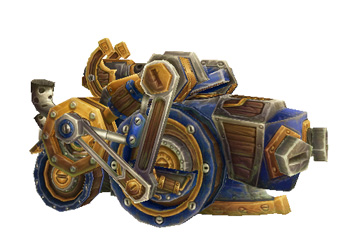 Not your average party tank.

Historical accuracy varies and the Rule of Cool rules. Depending on the setting, cannons may also appear, making knocking down thinner walls in a realistic fashion an option (other siege weapons almost always rely on bypassing the wall or attacking those inside from range rather than knocking it down).

They accentuate the menace of an approaching army and their appearance in a siege is often closely followed by a crisis point for the defenders. Siege engines give great visuals. For example: the straining muscles of the attackers working their dire engine, the horrified defenders watching the incoming payload and then the explosive impact. Also expect Arrows on Fire, and if there are siege towers, expect them to catch fire and topple. See Catapult to Glory for when people are used as ammo.

Examples of Siege Engines include: