Everything About Fiction You Never Wanted to Know.
< The Adventures of Jimmy Neutron: Boy Genius
Jump to navigation Jump to search 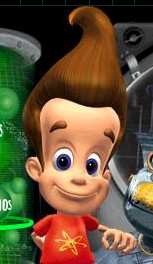 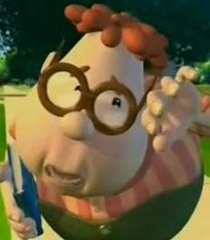 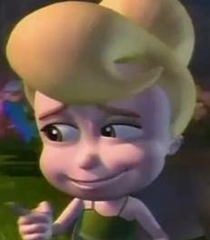 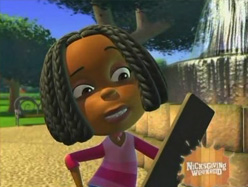 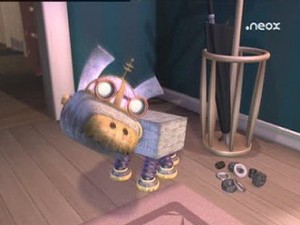 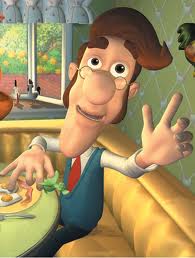 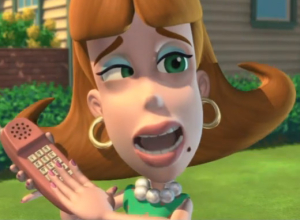