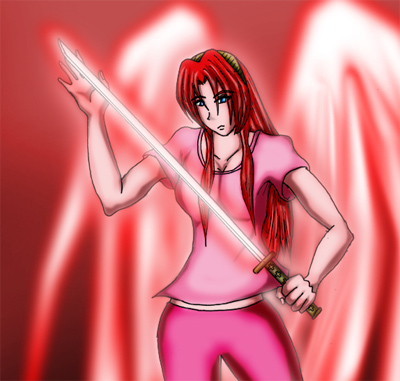 A comic about a loner, an angel, and a psycho cult with a sinister agenda

MAG-ISA is a webcomic drawn and written by Chris Lim who goes under the handle kyupol and is hosted in Comicfury. It was named "MAG ISA" because that is the Tagalog (Filipino) word that means "to be alone".

This comic is known for directly or indirectly touching on various political and spiritual issues, possibly at the cost of reading like an Author Tract.

Tropes used in MAG-ISA include:

Retrieved from "https://allthetropes.org/w/index.php?title=MAG-ISA&oldid=1512392"
Categories:
Cookies help us deliver our services. By using our services, you agree to our use of cookies.