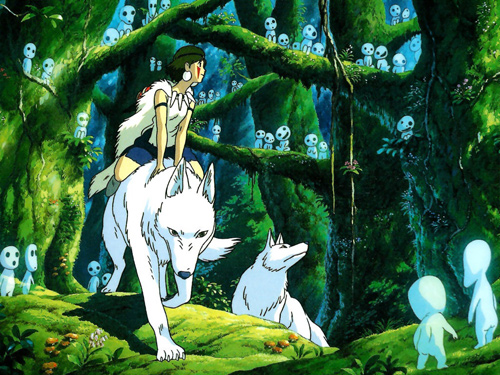 A hero who lives largely in isolation from human civilization in the wild. They have an uncanny affinity with the local wildlife and can communicate with them easily and have them obey their commands. This kind of hero spends time helping visitors survive the region and protecting the region and its wildlife from those who would exploit or destroy it. Quite likely to have been Raised by Wolves. Tends to have No Social Skills or become a Socially Awkward Hero if they leave the wilds. Could be either male or female.

Sometimes this hero isn't quite as friendly as some others, and openly admits that most people get on his nerves.

Examples of Nature Hero include:

Retrieved from "https://allthetropes.org/w/index.php?title=Nature_Hero&oldid=1931233"
Categories:
Cookies help us deliver our services. By using our services, you agree to our use of cookies.