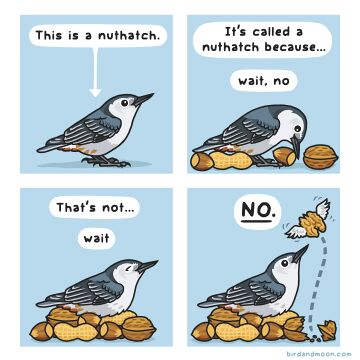 Real Life is not immune to this – so please don't change names listed here just because they're listed here.

An index for trope names that are widely non-indicative to the general public. This includes not only neologisms of TV Tropes origin, but also industry jargon which is nevertheless largely unfamiliar to people outside the industry. If you think the common person on the street would not be able to guess anywhere close to its actual meaning, add it to this index.

Note that this category is functionally different from most others; it is not a means of sorting tropes, but instead acts as a kind of to-do list for us at All The Tropes. We want to open ourselves up to people interested in tropes, not create a private club with an elite knowledge base and lingo which discourages new people from joining, in much the way TV Tropes has done.

On the other hand, part of the flavor and atmosphere of All The Tropes (and TV Tropes before it) is rooted in the way we see and describe things. This index is just as much about celebrating our quirkiness and style as it is about finding names to clarify. Just because a page is on this index, don't assume its name must be changed at all costs -- especially if it's a term used outside the troping community that we have adopted or included. And don't forget that some of our "esoteric" terms have transcended the wiki and been adopted by non-tropers -- for instance, Heel Face Turn and Peggy Sue, among others, have been seen used "in the wild".

To that end, we can debate over the clarity of tropes names that find their way into this category, and through consensus, judge whether they should be changed, or left alone. Even if they're left alone, Redirects are a Free Launch (although they're also a Free Delete if they aren't used).

Retrieved from "https://allthetropes.org/w/index.php?title=Category:Esoteric_Trope_Names&oldid=1891910"
Categories:
Cookies help us deliver our services. By using our services, you agree to our use of cookies.