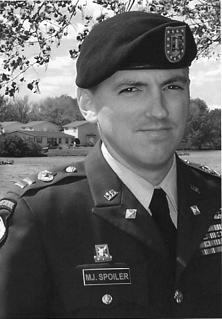 MAJOR SPOILER IN THIS IMAGE[1]

Information relating to surprises and character entry/exits in an episode were revealed ahead of transmission. The surprise was spoiled.

The most common kinds of spoilers are thus:

Subtypes of the media type of spoiler:

When a spoiler becomes Common Knowledge in the mainstream—such as Darth Vader turning out to be Luke Skywalker's father—it's no longer spoiler fodder and gets demoted to It Was His Sled. When a sequel to a work spoils its predecessors, it's a Late Arrival Spoiler. Not to be confused with a spoiler that happens early or late in the work.

Posting spoilers on a fan forum will almost always get the forumgoers royally pissed off at you, but when the show's actual owners start using or threatening legal action against people who spoiler, you should Spoil At Your Own Risk.

Not to be confused with the DC Universe character Spoiler (though there's a reason she's called that; see below). Or with Double Spoiler, for that matter.

For a few tips on how we treat spoilers around this wiki, see Spoiler Policy.

See Spoilered Rotten for tropes about spoilers, and tropes where spoilers are almost inherent.

Examples of Spoiler include:

Retrieved from "https://allthetropes.org/w/index.php?title=Spoiler&oldid=1836027"
Categories:
Cookies help us deliver our services. By using our services, you agree to our use of cookies.