Everything About Fiction You Never Wanted to Know.
< Anime and Manga
Jump to navigation Jump to search 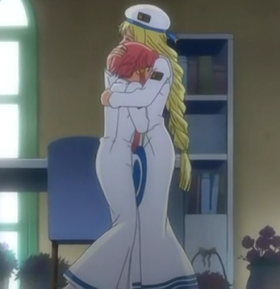 The Japanese know what's scary, and what is either heartwrenching, hilarious, or awesome. However, they also know how to make you feel warm and fuzzy.

Series with their own pages:

Back to Anime and Manga