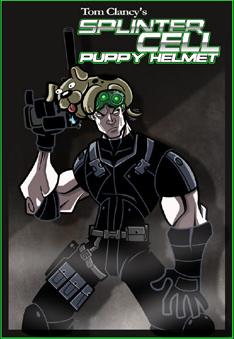 Sequels have a tendency to be burdened with bizarre subtitles or inconsistent naming.

This is sometimes to distance it from more conventionally Numbered Sequels of low quality or an attempt to avoid scaring off potential viewers who might not watch a sequel when they aren't familiar with the original, but just as often seems to be applied at random.

When a bizarre phrase is the title, see Word Salad Title. For more literal subtitles, see In Which a Trope Is Described. For awe-inspiring subtitles, see Mad Lib Fantasy Title. For odd title changes in an ongoing series, see New Season, New Name.

And just in case you're wondering: Electric boogaloo.