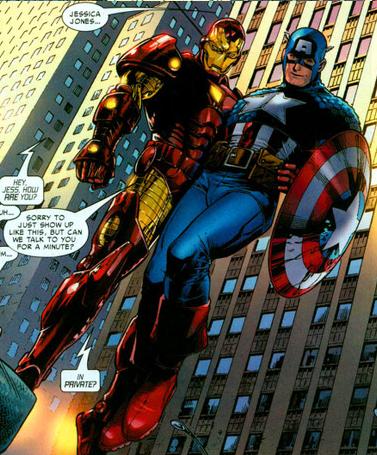 Notice the hand? So have all the shippers.