Everything About Fiction You Never Wanted to Know.
< Ho Yay
Jump to navigation Jump to search 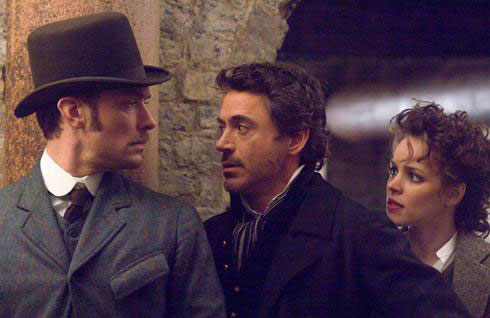 The real mystery in this movie is which character is Sherlock's real love interest.

These works have their own pages: