Everything About Fiction You Never Wanted to Know.
(Redirected from Warner Bros)
Jump to navigation Jump to search
/wiki/Warner Bros.creator 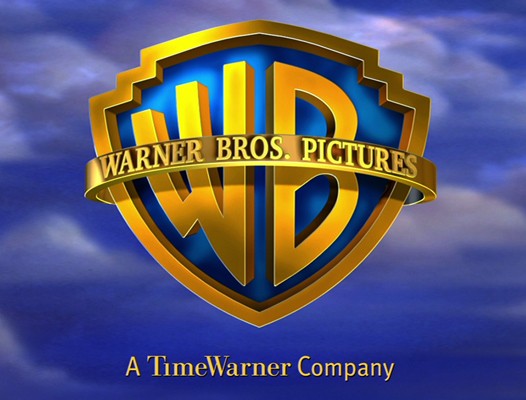 One of the world's largest producers of film, television, and video game entertainment, most famous for Looney Tunes. Pronounced "Warner Brothers". Known as "Warner Bros.-Seven Arts" between 1967 and 1970.

Its Vanity Plate is the WB shield.

There used to be a Fanfare as its logo theme, but unlike Twentieth Century Fox, it never caught on, and was used irregularly to begin with. Its current (as of the mid-2010s) theme is the instrumental version of "As Time Goes By" from the movie Casablanca, one of the company's greatest films.

The once-separate New Line Cinema has, since 2008, been a subdivision of WB, which explains why its notable films are listed here. (It was inherited from Turner Broadcasting System upon Time Warner's purchase of that company in 1996, and operated as autonomously from WB as it could up to that point.)

If anyone is going to ask, Warner Music Group is entirely separate and has not been connected to Time Warner since 2004; it has, since July of 2011, been in the hands of Access Industries.

Retrieved from "https://allthetropes.org/w/index.php?title=Warner_Bros.&oldid=1687299"
Categories:
Cookies help us deliver our services. By using our services, you agree to our use of cookies.