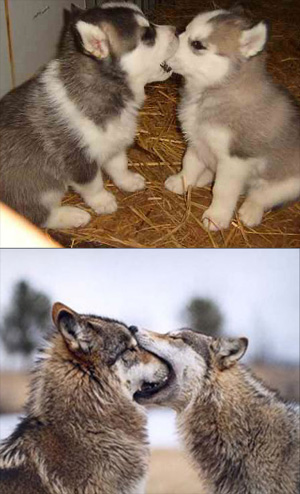 At some point in the past, a character has had something terrible happen to him, usually the loss of a family member or other loved one, and has sworn vengeance on the one who did it. However, getting Revenge at the time may not have been easy, often as they were too young, or weren't sure who the perpetrator was. But they still knew that the murderer has it coming, and know that someday they'll meet them, and that drive for vengeance runs through their life.

Years later, they spend their time Walking the Earth, getting ready for that fight, somehow. Maybe they're fighting to become strong enough to best the villain, or battling evil in the hope they'll meet the villain (or someone suitable for getting revenge on the villain with). They may be doing this to help others, saving them from their fate, or if the enemy is a monster, they'll hunt those down with a passion. But what they really want is to find the one who messed up their life, bring them to bloody justice and, through that sort out their problems. Pity the poor hero whose target declares that for them, it was Tuesday.

Named for the French (or Klingon, or drow, depending on who you ask) proverb, "Revenge is a dish best served cold." At least in the case of drow it also means one can have well-planned revenge and pull Paranoia Gambit as a bonus.

For the 2009 novel by Joe Abercrombie, see Best Served Cold.

Examples of Best Served Cold include:

Retrieved from "https://allthetropes.org/w/index.php?title=Best_Served_Cold&oldid=1942665"
Categories:
Cookies help us deliver our services. By using our services, you agree to our use of cookies.