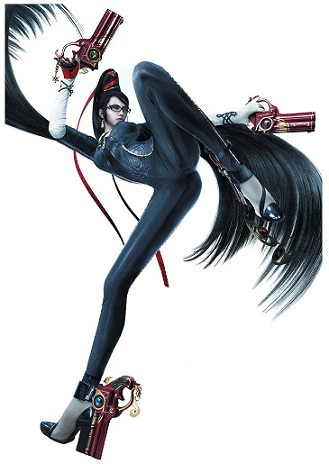 These are .22 caliber heels.

Sub-Trope of Weapon of Choice. A character whose weapon is greaves or shoes. One of the less improbable weapon choices out there, but still odd. Like The Grand List of Console RPG Cliches says for vambraces, expect these characters to still buy their weapons in the weapon store, even if they logically should be in the armor store.

Related to Power Fist, except with boots instead of gloves; may overlap with Extremity Extremist. Close to, but not to be confused with, Murderous Thighs. See also Tricked-Out Shoes, Leg Cannon, Combat Stilettos and Shoe Slap.

Examples of Armed Legs include:

Retrieved from "https://allthetropes.org/w/index.php?title=Armed_Legs&oldid=1591385"
Categories:
Cookies help us deliver our services. By using our services, you agree to our use of cookies.