Hot Chick in a Badass Suit 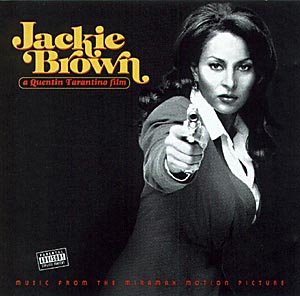 That more or less sums it up.

There are a lot of ways you can dress a sexy chick to make her even sexier. Cheerleader uniform, tube top and mini-skirt, or you can invoke the rule of cool = sexy. And the best way to do that is put her in a badass business suit.

Distaff Counterpart to Badass in a Nice Suit.

Compare The Men in Black, Hot Chick with a Sword, Badass Longcoat (and can overlap with), Bifauxnen, Battle Ballgown, Sharp-Dressed Man, Kicking Ass in All Her Finery.

Examples of Hot Chick in a Badass Suit include: