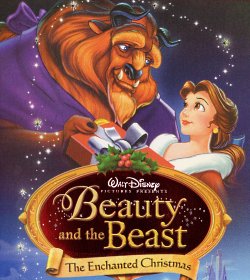 What? Continue the story when the beast wasn't the beast anymore?

Also called a Midquel, this is, quite simply, when a new entry in a series is a sequel to one existing entry, and a Prequel to another, or alternatively takes place during a Time Skip in an earlier entry rather than continuing the story. This device is often used to expand a portion of the story only touched upon in other entries, or if more story is desired but there's no logical place for it either before the beginning or after the end. Happens a lot in Video Games, since story has only recently become a major part of design. A more cynical creator might use it to cash in on a franchise without having to advance the Story Arc. Not that we want to name names, or anything...

Examples of Interquel include:

Retrieved from "https://allthetropes.org/w/index.php?title=Interquel&oldid=1637040"
Categories:
Cookies help us deliver our services. By using our services, you agree to our use of cookies.