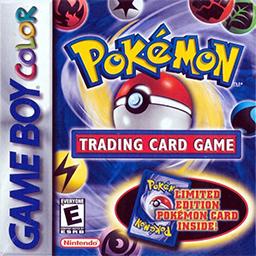 This is the result of making a Novelization of a movie based on a book, or making a movie out of a Screen to Stage Adaptation, effectively remaking the original movie. See also Recursive Import, Third Option Adaptation, and Canon Immigrant.

Examples of Recursive Adaptation include:

Retrieved from "https://allthetropes.org/w/index.php?title=Recursive_Adaptation&oldid=1773656"
Categories:
Cookies help us deliver our services. By using our services, you agree to our use of cookies.