Everything About Fiction You Never Wanted to Know.
< America's Next Top Model‎ | Characters
Jump to navigation Jump to search 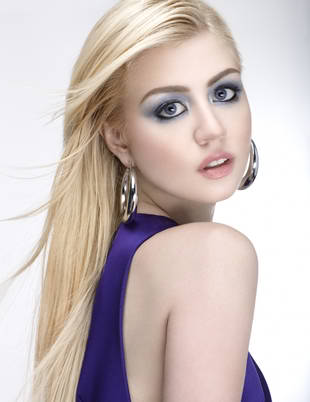 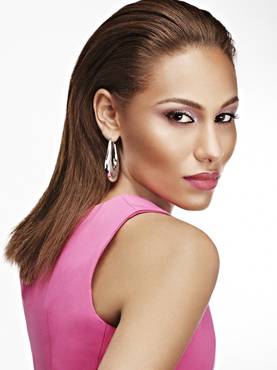 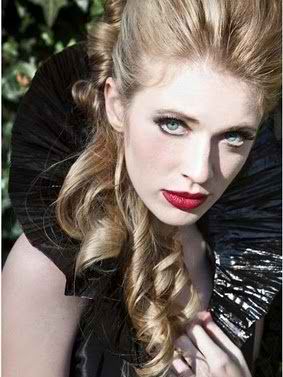 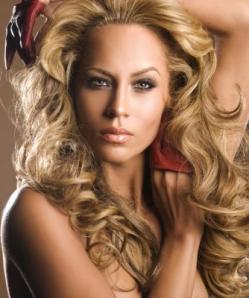 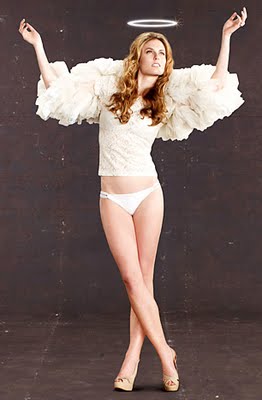 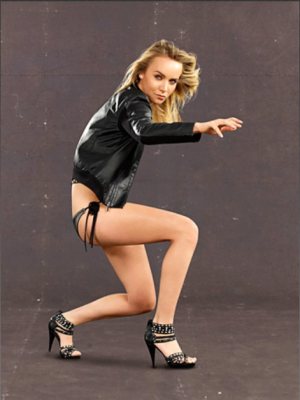 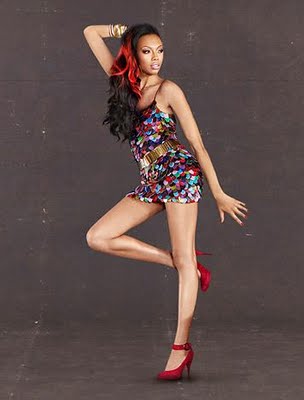 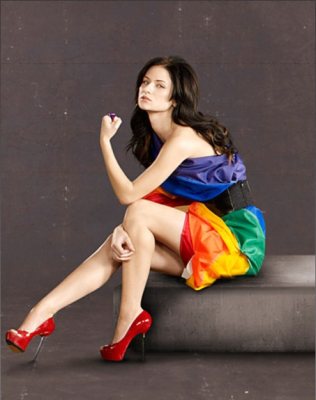 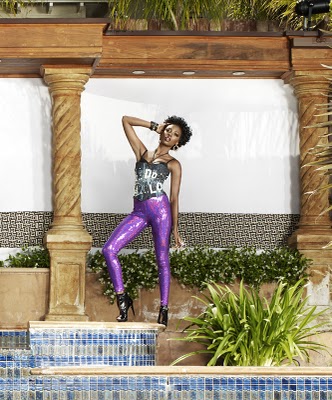 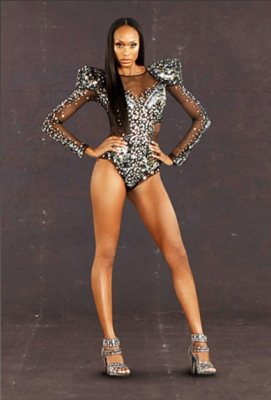 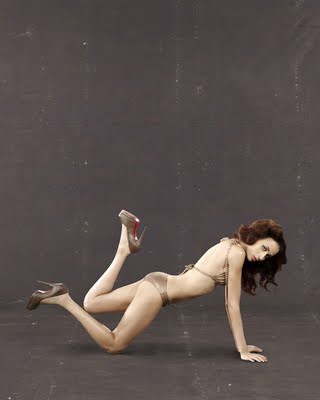 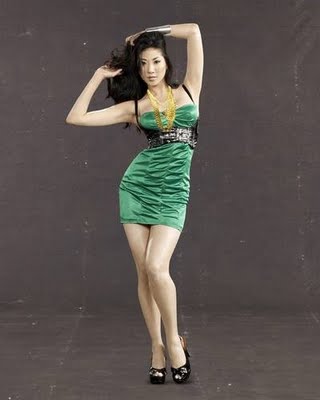 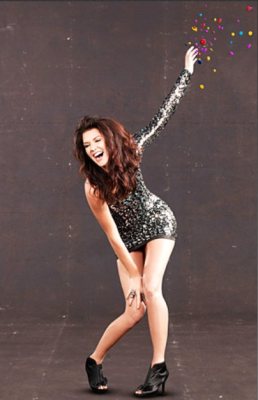