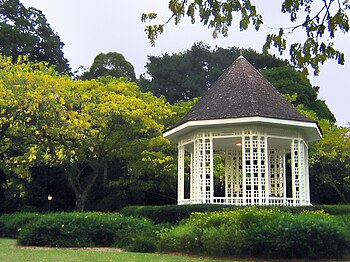 You have angered the gazebo.

Tabletop role-playing gamers are also fond of creating their own memes, because that's just how they roll.

A. She has Tsundere-crush on Gabriel Angelos (Chapter Master of the Blood Ravens from the same game) — this version became more popular after Yvraine/Guilliman, or
B. It was foretold that only Emperor of Mankind can break her "curse" (in which case it's until he will get his behind off the Golden Throne somehow, and that's not going to happen in foreseeable future).

Retrieved from "https://allthetropes.org/w/index.php?title=Memetic_Mutation/Tabletop_Games&oldid=1948711"
Categories:
Cookies help us deliver our services. By using our services, you agree to our use of cookies.