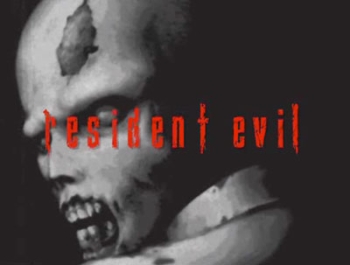 Resident Evil (known in Japan as Biohazard) is a Survival Horror and science fiction video game series. It has since branched off to become a media franchise consisting of comic books, novelizations, five films, and a variety of collectibles (including action figures, strategy guides and publications.) Developed by Capcom and created by Shinji Mikami, the series has sold 34.5 million games as of February 27, 2008.

The premise of the original Resident Evil was that the Umbrella Corporation was conducting sinister experiments in a mansion outside of the "Midwestern" town of Raccoon City, and a team of SWAT-like police called the Special Tactics and Rescue Service, or STARS, stumbles onto it in an investigation of several cannibalistic murders. Further games expanded on this premise, and it has since become one of the most successful action-horror games series of all time in addition to coining the term Survival Horror. The movie franchise, starring Milla Jovovich, is also moderately successful and has spawned six movies.

The Resident Evil game franchise released a CGI movie called Resident Evil: Degeneration. Unlike the live-action films, this is set in the video game canon, taking place one year after RE4.

Works in this series include:

Resident Evil is the Trope Namer for:
The following tropes are common to many or all entries in the Resident Evil franchise.
For tropes specific to individual installments, visit their respective work pages.
Retrieved from "https://allthetropes.org/w/index.php?title=Resident_Evil&oldid=1947172"
Categories:
Cookies help us deliver our services. By using our services, you agree to our use of cookies.