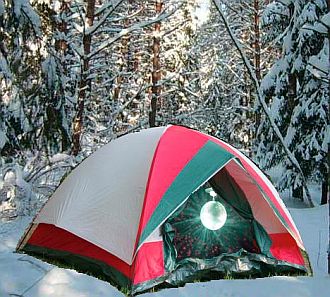 Now is the winter of our disco tent.

Everything's better with puns. They're pun-tastic! Bee careful in using them however, or you could get stung by the lowest form of humor that isn't very honey.

Feel free to groan, but the fact is that people like to put puns in their work, whether or not the puns are any good. If done right, they can be funny or intriguing, and they stretch out minds, possibly in several directions. Done wrong, or overused, they aren't even good enough for a cheap laugh. Wordplay at your own risk. See Punny Stuff for an index of all pun related tropes.

If somebody ignored the advice Don't Explain the Joke and linked an actual pun to this page, go ahead and remove that link. There's no need to hang a lampshade on obvious puns, and the non-obvious ones are more fun if you get them in a moment of Fridge Brilliance. Yes, even if this does mean you're Late to the Punchline.

Examples of A Worldwide Punomenon include:

Retrieved from "https://allthetropes.org/w/index.php?title=A_Worldwide_Punomenon&oldid=1906662"
Categories:
Cookies help us deliver our services. By using our services, you agree to our use of cookies.