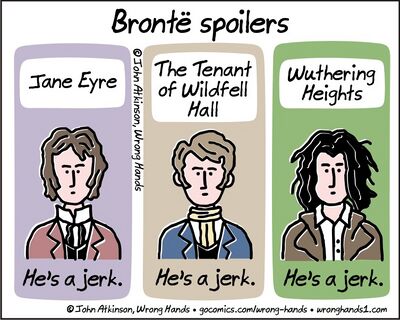 Stories sometimes have a rigidly adhered-to structure. All the beats fall in the same place. All the characters do the things they are expected to do. The bad guys get got. They get got by the good guys, the same good guys as last week.

The good guys did the same kind of things they did last week to get the bad guys. There was one of three results. The bad guys died, went to prison, or were redeemed.

Reading a summary of the story, there is no difference between the last story and the current story, except for a few details about how the bad guys were bad and the specific techniques used by the good guys to "get" them. The Once Per Episode events can often be predicted down to the minute.

Why, then, is almost every one of the top-rated shows on TV like this? Why do romance novel series and detective novel series outsell works that follow a different pattern?

Because people who read/view them are freed up from discerning the structure and can concentrate on the language and the details. The writer has gotten the shape of the story out of the way of the content of the story. Many Something-of-the-week shows express this trope to some extent, which can be both a strength and a weakness of that format. And attempts to shake it up? They Changed It, Now It Sucks.

The few who read/view for the shape of the story might be left behind. By way of consolation, they are given everything that is not Strictly Formula.

It should also be worth noting that the inventor of great ideas that are much copied can sometimes retroactively acquire a reputation for being formulaic.

Just watch out. Sometimes the formula isn't there, but just perceived by the general public. A classic case is how every protagonist in H.P. Lovecraft's work dies or goes insane in the end. Except that rarely happens. Then the formula becomes Common Knowledge, without ever really existing.

Examples of Strictly Formula include:

Retrieved from "https://allthetropes.org/w/index.php?title=Strictly_Formula&oldid=1897601"
Categories:
Cookies help us deliver our services. By using our services, you agree to our use of cookies.