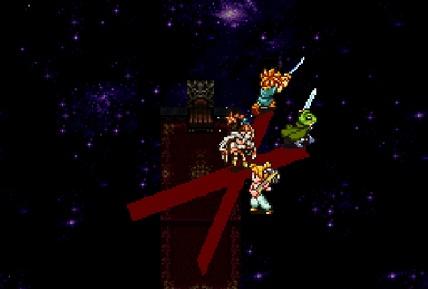 The love child of the Limit Break and a brutal gang beating.

Many console Role Playing Games provide special attacks that occur when two or more characters use certain attacks at the same time or in rapid succession. These are often extremely powerful, and rather impressive to watch, but may or may not be more effective than just casting the component spells on their own.

May involved Power of Friendship, Power of Love and True Companions when used as a plot device.

Not to be confused with Combo attacks.

Examples of Combination Attack include:

Retrieved from "https://allthetropes.org/w/index.php?title=Combination_Attack&oldid=1740231"
Categories:
Cookies help us deliver our services. By using our services, you agree to our use of cookies.