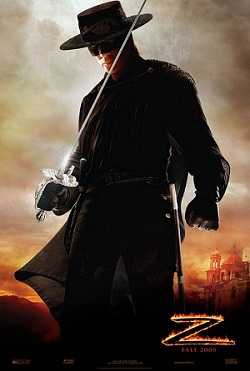 A character noted for his mastery of the Swords. Might be a deadly duelist, a skillful swordsman, or just someone who is notably better at putting holes in other people. They may or may not posses Implausible Fencing Powers depending on the level of realism within the show. Their weapon of choice might be a Cool Sword, a Katanas Are Just Better, or a BFS. Some might be undefeated and renowned as the best swordsman in the world, while others might be an anonymous badass trying to stay alive.

Often a Badass Normal and a Mentor, often helping other characters Take a Level In Badass. Occasionally an Old Master.

Examples of Master Swordsmen and Swordswomen include:

Retrieved from "https://allthetropes.org/w/index.php?title=Master_Swordsman&oldid=1747774"
Categories:
Cookies help us deliver our services. By using our services, you agree to our use of cookies.