Everything About Fiction You Never Wanted to Know.
< Is This a Zombie?
Jump to navigation Jump to search

Characters in Is This a Zombie?. Additions are appreciated. 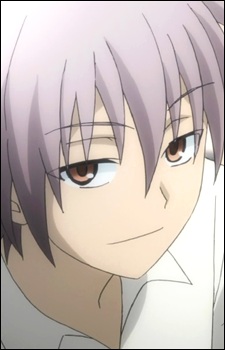 The protagonist of the series. An Ordinary High School Student killed by Kyoko before the start of the series and revived as a zombie by Eucliwood Hellscythe. Technically he is now under her servitude, but more often than not he's the one running the household. 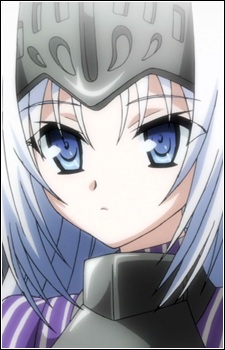 A necromancer and possibly the most powerful masou-shoujo ever, able to both kill and revive a person with her voice alone. As a result, she only speaks through writing words on a notepad, and constantly wears plate armor just to prevent her powers from going out of control. A self-described genius "masou-shoujo" from Villiers who fights Megalo, though her genius seems based in a whole different universe. Her weapon of choice is a pink chainsaw named Mystletainn, but she accidentally transferred most of her powers to Ayumu while trying to erase his memory. Now only he can wield Mystletainn against the Megalo while she regenerates her powers. In the meantime, she's squatting at his house and cooking fried egg in all its forms. 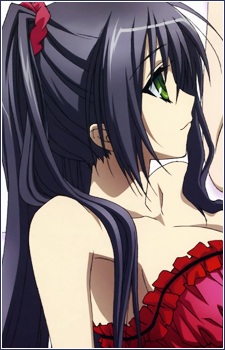 A beautiful, skilled vampire ninja obsessed with her sword technique. She came to ask for Eu's help in a secret war her clan is fighting, but after losing a fight against Ayumu decided to stick around his house instead. She can make sharp objects out of leaves. 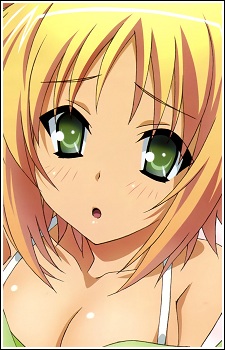 Another vampire ninja (from a faction which rivals Seraphim's) who fights Megalo with bowls of pork ramen. After accidentally kissing Ayumu, she finds herself married to him (becoming the fourth girl in Ayumu's harem) thanks to the traditions of her family, but seems okay with it. She also studies at Ayumu's school under the alias "Yuki Yoshida". 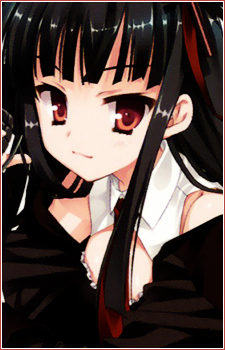 Sera's superior, who goes undercover at Ayumu's school as "Kirara Hoshikawa" and has a part-time idol job as "Lovely Kira". 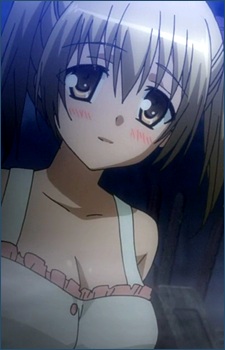 An acquaintance of Orito. The only victim of the serial killer to escape, she spends time in hospital to recover from her injuries. In reality, she is the serial killer herself. Kyoko is a masou-shoujo in disguise who used to be a classmate of Haruna at Matelis. 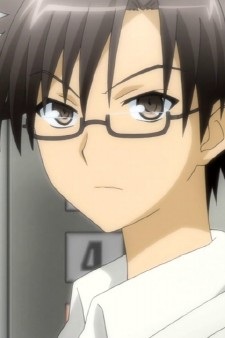 Ayumu's only normal friend at school. Obsessed with girls, but lacks the approach to actually get a girlfriend. 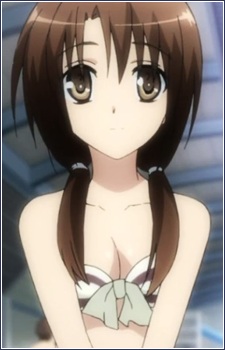 Ayumu, and Maelstrom/Yuki'sclassmate, who holds unspoken affection for the former. 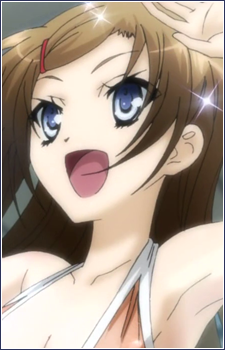 King of the Night (Yoru no Ou) 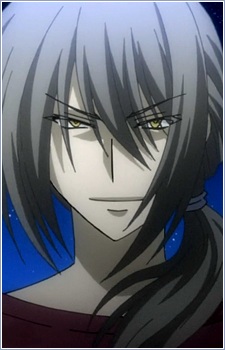 The only other zombie Eucliwood raised besides Ayumu. Had to be put down after his heart was stained with malice, but he's still active. He's the one pulling Kyoko's strings. 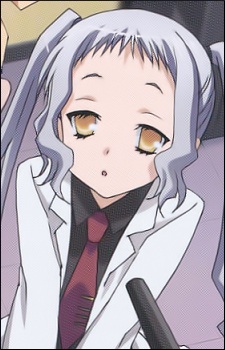 The teacher of Matelis Magical Academy in Villiers, which Haruna and Kyoko belong to. She's very odd. 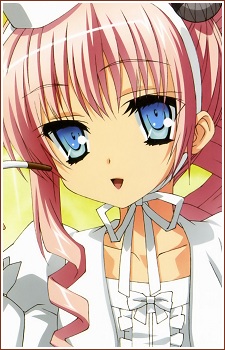 A pink-haired girl who often shows up drunken in the school infirmary. In reality, she was a masou-shoujo currently under the Queen's Curse following a failed coup she led (and Ariel concocted) against Queen Lilian Lilith a century before Ayumu's death and subsequent zombification, occasionally turning her into "Takeshi Kurusu", a middle-aged man who happens to be a teacher at Ayumu's class. 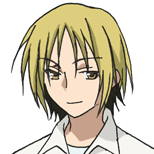 One of Ayumu's classmates. In reality, he, like Eucliwood, is a denizen of the underworld and himself a Megalo who is very much in control of his own instincts.

A yaoi doujinshi and an old friend of Eucliwood. She is also the one who drafted the concoction Chris uses to temporarily transform her back to her old self, as well as a member of Eucliwood's seven paladins.

Back to Is This a Zombie?

Retrieved from "https://allthetropes.org/w/index.php?title=Is_This_a_Zombie%3F/Characters&oldid=1809011"
Categories:
Cookies help us deliver our services. By using our services, you agree to our use of cookies.