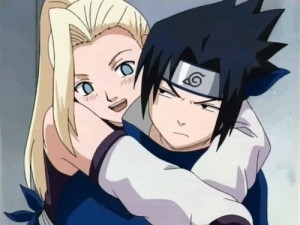 A protagonist who doesn't do the romance thing. Unlike the clueless Chaste Hero, who just doesn't get romance, the Celibate Hero consciously and actively shuns and avoids it. He turns away every potential Girl of the Week and shuts out the pleas of his official love interest.

Naturally this results in far more opportunities for romantic encounters (particularly The Vamp) than if they were looking for them. This is not to say that the Celibate Hero is unable to be affected by the force of a Dulcinea Effect, only that he either is acting on a higher ideal (chivalry) or resists its power later on.

There are a variety of potential motives for this behavior:

Expect more than one reason to come into play, usually reinforcing one another; rarely do any of these show up alone.

Often a type of Heroic Vow.

Examples of Celibate Hero include:

Retrieved from "https://allthetropes.org/w/index.php?title=Celibate_Hero&oldid=1964581"
Categories:
Cookies help us deliver our services. By using our services, you agree to our use of cookies.