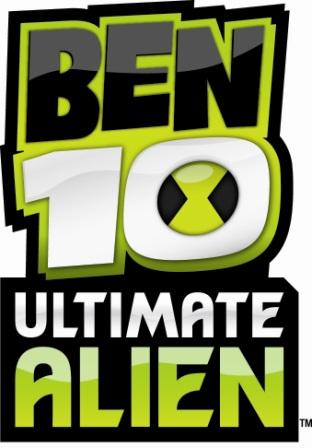 The third series in the Ben 10 franchise, following Alien Force; it was originally titled Ben 10: Evolution in pre-production. The series was launched in April, 2010.

The difference between this show and its predecessor is that the Omnitrix is gone. It has been replaced with the Ultimatrix. The main difference is that Ben can now make his aliens transform into stronger versions of themselves. The Ultimatrix also lacks several of the Omnitrix's functions, as it is incomplete.

Tropes used in Ben 10: Ultimate Alien include:
Retrieved from "https://allthetropes.org/w/index.php?title=Ben_10:_Ultimate_Alien&oldid=1749723"
Categories:
Cookies help us deliver our services. By using our services, you agree to our use of cookies.