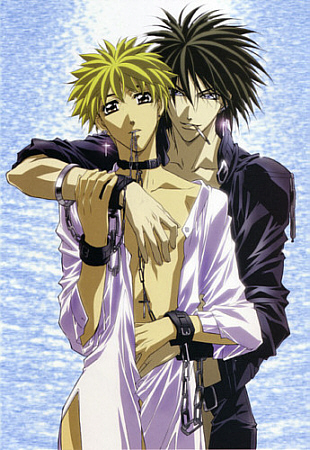 Anime and Manga characters acting "just friendly" with one another? Ha! You wish.

Note: If a series has a Main page, create a new subpage for Ho Yay rather than listing here. And if a work doesn't have a Main page, please create one!

Retrieved from "https://allthetropes.org/w/index.php?title=Category:Ho_Yay/Anime&oldid=1877884"
Categories:
Cookies help us deliver our services. By using our services, you agree to our use of cookies.