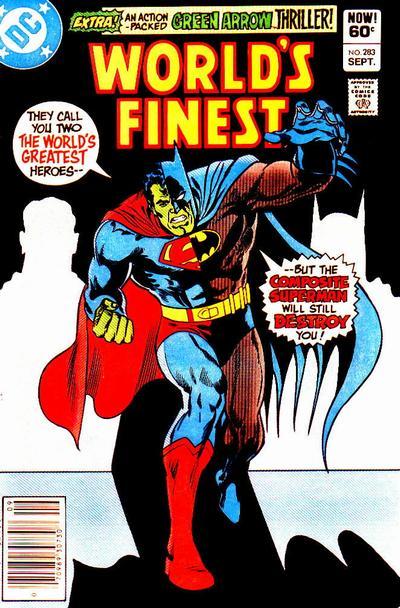 Most of them aren't this literal.

When adapting a project from either historical events or another fictional source, one may find that there are more individuals with significant or necessary contributions to the storyline than one has time to adequately present to the audience.

One solution is to invoke artistic license and compress two or more such figures into a single character with traits drawn from all of them.

This is frequently done in works Based on a True Story and some more embellished Biography since no medium can compete with the Loads and Loads of Characters featured in Real Life. While most of humanity's most interesting achievements have involved lots of people with different motivations, it suits the Rule of Drama to simplify things to a handful of characters with well-defined objectives.

Examples of Composite Character include:

Retrieved from "https://allthetropes.org/w/index.php?title=Composite_Character&oldid=1875594"
Categories:
Cookies help us deliver our services. By using our services, you agree to our use of cookies.