Everything About Fiction You Never Wanted to Know.
< BlazBlue: Calamity Trigger
Jump to navigation Jump to search

BlazBlue, much like Guilty Gear, has plenty of Rummage Sale Rejects to go around. This is a list of the playable characters who were introduced in BlazBlue: Calamity Trigger. Voice actors are listed as Japanese/English.

WARNING! There are unmarked Spoilers ahead. Beware.. You may wish to finish both game's story modes before reading. Go here for characters introduced in Continuum Shift and Continuum Shift II, and here for Non Player Characters.

Shout-Outs, Captain Ersatz, Expy, "No Celebrities Were Harmed", Continuity Nods and Mythology Gags regarding to specific characters should go to the game's own Shout Out page.

WARNING: Some arts that are linked here (Canon or Fanon) are maybe NSFW. Some also contain Spoilers. 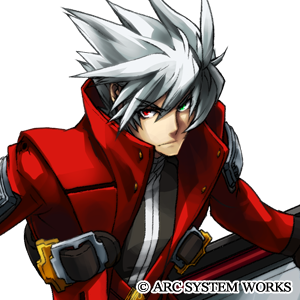 Truly the long lost child of Vash the Stampede and Archer 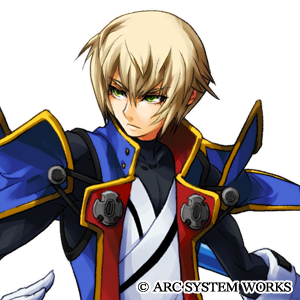 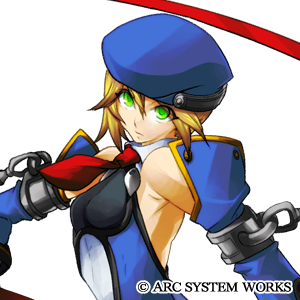 What she lacks in the front she makes up for in the back. 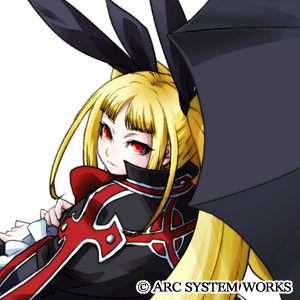 Shinku, you never told us you were secretly a vampire... 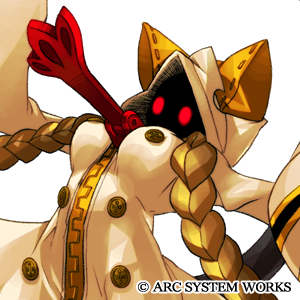 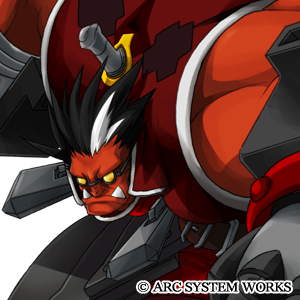 Will be doing a lot of REAL SOVIET DAMAGE with his GIGANTIC TAGER!!! 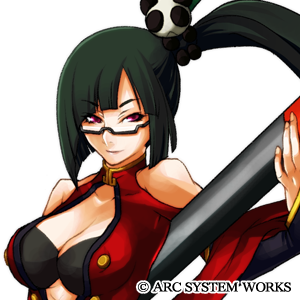 IT'S THE BOOBIE LADY! 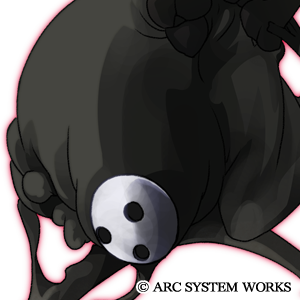 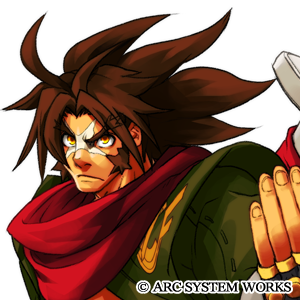 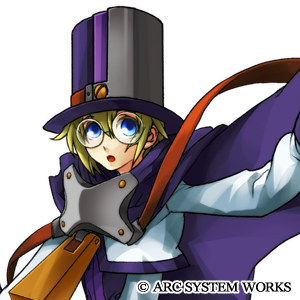 Give little Caruru a round of applause! Better hope that he doesn't do the same to you. 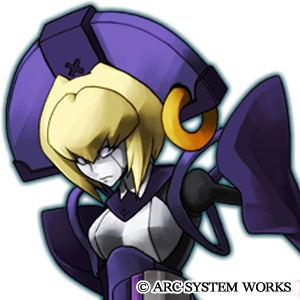 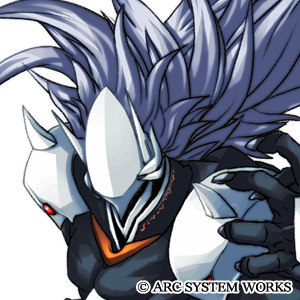 Zero, is that you? 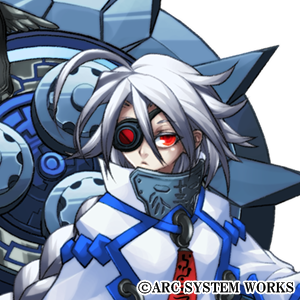 Back to BlazBlue: Calamity Trigger

Retrieved from "https://allthetropes.org/w/index.php?title=BlazBlue:_Calamity_Trigger/Characters&oldid=1899504"
Categories:
Hidden category:
Cookies help us deliver our services. By using our services, you agree to our use of cookies.